The Hottest LoCo on Earth!

For support or to meet us:
Click here.
Meetings are on irc on the 1st and 3rd Sunday nights at 9PM
Channel: #ubuntu-us-az
Server: irc.freenode.net

How to register your Nick on freenode.net:
You need to send a message to NickServ from the Nick that you want to register.

This will enable you to carry on a conversation in any channel that is limited to registered nicknames only.

A couple of weeks ago I attended a workshop on Arduino at Local Motors (LM). There were about 20 people, some with experience; others with none. Some brought their own Arduino kits and LM provided kits for us who did not have. First, there was a presentation on Arduino so that we could understand the basics. Then we started the workshop; our first exercise was to blink a LED. In Arduino terms, you enable one pin as output, then you loop to set the value to 0 and 1. Here’s the code:

// the setup routine runs once when you press reset:
void setup() {
// initialize the digital pin as an output.
pinMode(led, OUTPUT);
}

I installed the Arduino IDE (version 1.6.4) on my laptop (14.04) sudo apt-get install arduino arduino-core so I could interface with the board which just connects to a USB port. LM provided breadboards so we could try various schematics, blink 2 LEDs with variable timing, control motors, etc. The LM people were very helpful. I plan to go to the next workshop, it was fun. 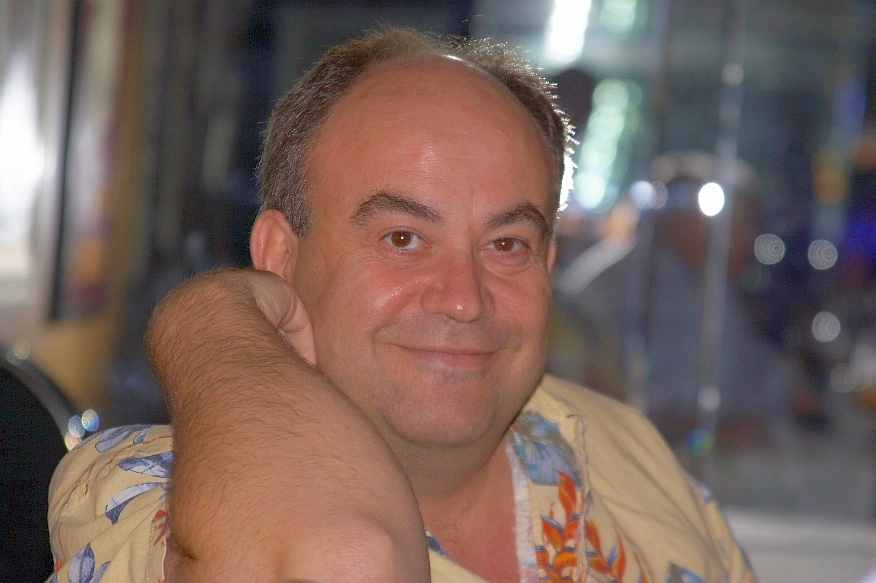 This sites contents licensed under Creative Commons License 3.0 BY SA